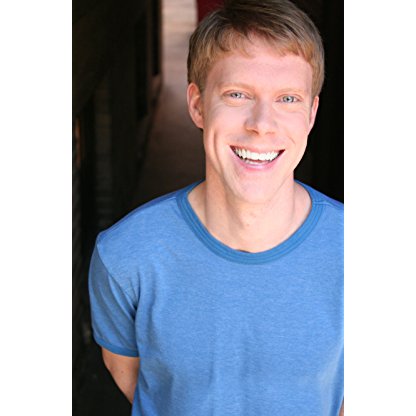 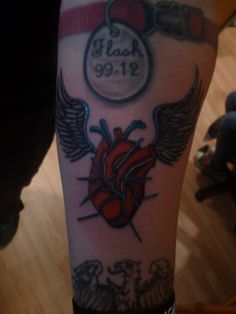 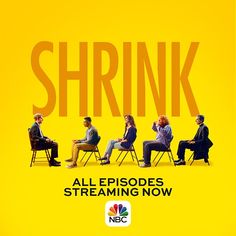 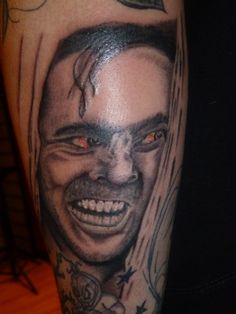 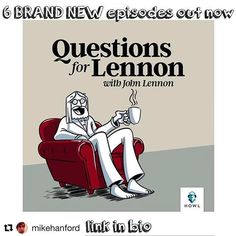 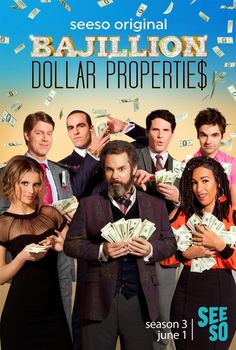 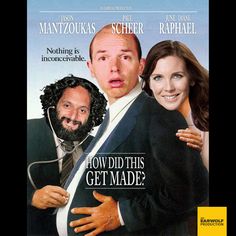 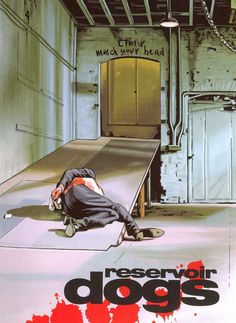 Upon his swearing in, Walz became the highest-ranking retired enlisted soldier ever to serve in Congress, as well as only the fourth Democrat/DFLer to represent the 1st District. The others were Thomas Wilson (1887–89), william Harries (1891–93), and Tim Penny (1983–95).

Walz enlisted in the Army National Guard in 1981, and over the course of his 24-year career rose to the rank of command sergeant major. In 1989, he earned the title of Nebraska Citizen-Soldier of the Year. After a deployment to Italy with his Guard unit as part of Operation Enduring Freedom, Walz retired from the Army National Guard and resumed teaching as a geography Teacher and football coach at Mankato West Senior High School.

Walz decided to run for Congress in 2006. He had no opponent for the DFL nomination in the September 12, 2006 primary election. He beat incumbent Republican Gil Gutknecht in the general election on November 7, and took office on January 3, 2007. After the election, Gutknecht was described as having been caught "off guard" and Walz as having "resolved never to get caught like that himself. … He packaged himself as a moderate from Day One, built an office centered on constituent Service and carved out a niche as a tireless advocate for veterans."

Having served 24 years in the Army National Guard, Walz is the highest-ranking enlisted soldier to serve in Congress. As a freshman in Congress he was given a rare third committee membership when he was assigned to the House Committee on Veterans' Affairs. Walz has championed enhanced veterans benefits since taking office in 2007. In May of that year the House unanimously passed his "Traumatic Brain Injuries Center Act" to set up five centers around the nation to study traumatic brain injuries and develop improved Models for caring for veterans suffering from such injuries.

During 2008, Walz repeatedly spoke out against using taxpayer money to bail out financial institutions; in late September he voted against the $700 billion TARP bill, which purchased troubled assets from these institutions. Walz released a statement after the bill's passage, saying, "The bill we voted on today passes the buck when it comes to recouping the losses taxpayers might suffer. I also regret that this bill does not do enough to help average homeowners, or provide sufficient oversight of Wall Street.” For the same reasons, in December 2008 he voted against the bill that offered $14 billion in government loans to bail out the country's large automobile manufacturers. In June 2009 Walz introduced a bipartisan resolution calling on the federal government to "relinquish its temporary ownership interests in the General Motors Corporation and Chrysler Group, LLC, as soon as possible” and stated that the government must not be involved in those companies' management decisions.

Walz strongly supports LGBT rights, including federal anti-discrimination laws on the basis of sexual orientation. In a 2009 speech he called for an end to the Don't Ask, Don't Tell policy. Walz voted in favor of the Matthew Shephard Hate Crimes Act and the Sexual Orientation Employment Nondiscrimination Act. In 2007, he received a 90% grade from the Human Rights Campaign, the nation's largest LGBT organization. In 2011, Walz announced his support for the Respect for Marriage Act.

Walz received a 100% rating from Planned Parenthood in 2012, from the ACLU in 2011, from the American Immigration Lawyers Association in 2009–10, from the AFL-CIO in 2010, from the Teamsters in 2009–10, and from NOW in 2007. In recent years he has received single-digit ratings from the National Taxpayers' Union, Citizens against Government Waste, Americans for Tax Reform, and Freedom Works. The US Chamber of Commerce gave him a 25% rating in 2010. Walz was ranked the 7th most bipartisan member of the House during the 114th Congress (and the most bipartisan member from Minnesota) in the Bipartisan Index created by The Lugar Center and the McCourt School of Public Policy that ranks members of Congress by measuring how often their bills attract co-sponsors from the opposite party and how often they co-sponsor bills by members of the opposite party.

In March 2017, Walz announced that he would not run for reelection to Congress, and instead is running for Governor of Minnesota in 2018.