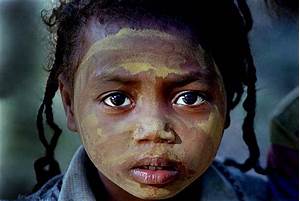 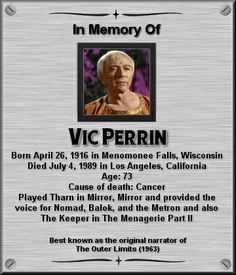 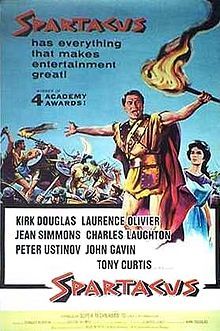 During the 1940s and 1950s, Perrin was a regular performer on old-time radio, appearing in many shows. His first role, however, came in 1943, when he became announcer for Free World Theatre's episode "The Last Will and Testament Of Tom Smith." The series was produced and directed by Arch Oboler. He later appeared on Oboler's short-lived television series, Arch Oboler's Comedy Theatre. Perrin narrated "A Star With Two Names", part of the segment "Behind The Scenes Hollywood Story" of The Hollywood Music Hall radio program. At the same time, he would join Charles Laughton's theatrical repertory group.

In 1941, he became a staff announcer for NBC, staying there for several years before moving to ABC and becoming chief announcer at the Blue Network. He was a regular guest star on the radio version of Gunsmoke and indeed, he wrote at least one script for that show. Perrin was a series regular on the anthology radio drama Family Theatre, played Ross Farnsworth on One Man's Family and was Sergeant Gorse in Fort Laramie in 1956. Perrin, uncredited to the listeners, impersonated Clyde Beatty on The Clyde Beatty Show. He performed several characters in Escape, Pete Kelly's Blues, Dragnet (radio series), and Yours Truly, Johnny Dollar.

One of Perrin's first television roles was in a 1953 episode of Adventures of Superman titled "The Golden Vulture," where he played a hapless Sailor on board a freighter run by a self-styled pirate. He made 16 guest appearances on Dragnet. He played character roles in several other shows including Peter Gunn, Black Saddle, Gunsmoke, Mackenzie's Raiders, The Untouchables, Going My Way, Perry Mason, Adam-12, Mannix, and Mission: Impossible. Perrin guest-starred as several characters in both the radio and television versions of Have Gun – Will Travel. He later voiced the villain, The Gimmick, in an episode of Blue Falcon.

Perrin voiced multiple characters, including The Puppet Master, Karl the Stuntman, and others in Scooby-Doo, Where Are You! He voiced many supporting characters and villains, as well as the main antagonist Dr. Zin, in Jonny Quest. He played a voyeuristic serial killer in the 1966 made-for-TV movie Dragnet, which served as a pilot episode for the color version of the television series, which premiered in 1967. He guest-starred on a 1981 episode of Buck Rogers in the 25th Century titled "The Guardians". Perrin appeared in two The Twilight Zone episodes: "People Are Alike All Over" and "Ring-a-Ding Girl".

Perrin was born in Menomonee Falls, Wisconsin. He graduated from the University of Wisconsin–Madison in the 1930s, and moved to California in 1940.