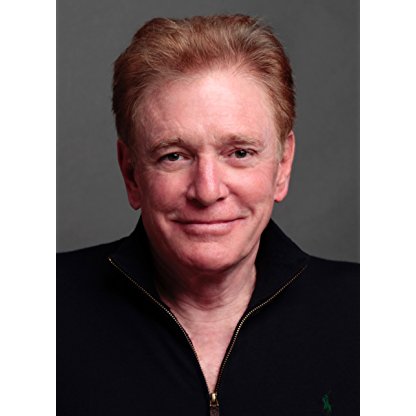 William Atherton was born on July 30, 1947 in  Orange, Connecticut, United States, is Actor, Soundtrack, Producer. William Atherton's career has spanned motion pictures, Broadway and television. He first achieved international recognition as the leading man in Steven Spielberg's debut feature The Sugarland Express (1974), and next starred in John Schlesinger's The Day of the Locust (1975), Robert Wise's The Hindenburg (1975) and Richard Brooks' Looking for Mr. Goodbar (1977). He is known worldwide for what have become his signature film characters: the television reporter, Dick Thornburg in the action blockbusters Die Hard (1988) and Die Hard 2 (1990), the EPA official, Walter Peck in Ghost Busters (1984), Professor Jerry Hathaway, the conniving professor in Real Genius (1985) and Dr. Noah Faulkner, the mad scientist in Bio-Dome (1996). Among his more than 30 feature films are co-starring roles in John Landis' Oscar (1991), Bill Duke's Hoodlum (1997), Richard Pearce's No Mercy (1986), Alan J. Pakula's The Pelican Brief (1993), Costa-Gavras' Mad City (1997) and Edward Zwick's The Last Samurai (2003).On television, he has starred in numerous miniseries including the classic Western Centennial (1978) and headed the all-star cast in Malibu (1983). His many made-for-TV movies include leading roles in TNT's production of Joan Didion's Broken Trust (1995) and his portrayal of Darryl F. Zanuck in HBO's Golden Globe winner Introducing Dorothy Dandridge (1999). Atherton was a recurring series lead opposite Damien Lewis on NBC-TV's Life (2007) and portrayed Principal Reynolds in the final season of Mat Tich (2004). He has reprised his role as Walter Peck in the video game Ghostbusters (2009), released on June 16, 2009.Consistently honored for his work on the stage, Atherton has created roles on and off Broadway for many of America's leading playwrights. These include the title role in Joseph Papp's original production of David Rabe's "The Basic Training of Pavlo Hummel", the role of Ronnie in John Guare's "The House of Blue Leaves" and Bing Ring Ling in his "Rich and Famous". He also starred in the Broadway premiere of Arthur Miller's "The American Clock" and the Tony-winning revival of Herman Wouk's "The Caine Mutiny Court Martial". Among his more than 20 well-known productions are the acclaimed New York premieres of Franz Kafka's "The Castle" and Kressman Taylor's "Address Unknown". For his work on the stage, he has received the Drama Desk Award, the Outer Circle Critics Award, the Theatre World Award and nominations for an Obie and Chicago's Joseph Jefferson Award.
William Atherton is a member of Actor 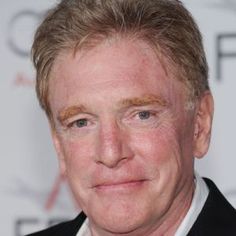 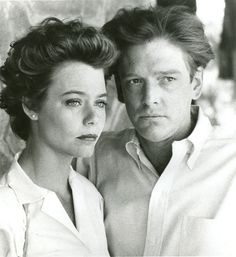 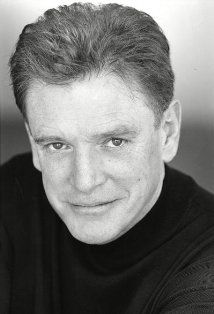 Atherton was successful on the New York stage immediately after graduating from Carnegie Mellon University in 1969 and worked with many of the country's leading playwrights including David Rabe, John Guare and Arthur Miller, winning numerous awards for his work on and off Broadway.

He got his big break playing hapless fugitive Clovis Poplin in The Sugarland Express, the feature film debut of Steven Spielberg. After this, he garnered major roles in dark dramas such as The Day of the Locust and Looking for Mr. Goodbar, as well as the big-budget disaster film The Hindenburg. Atherton also starred as Cowboy Jim Lloyd in the 1978 miniseries Centennial, based on the novel by James Michener. In 1984, Atherton appeared in the comedy Ghostbusters as the EPA agent Walter Peck. In 1985, Martha Coolidge chose Atherton to play Professor Jerry Hathaway in the teen comedy Real Genius. In 1988, Atherton played reporter Richard "Dick" Thornburg in the blockbuster action film Die Hard, and reprised the role in its 1990 sequel Die Hard 2.

While starring in The Day of the Locust, Atherton was offered and accepted the opportunity to provide lead vocals for "What'll I Do", the main title theme for the Robert Redford film version of The Great Gatsby. His 2007 appearances included the film The Girl Next Door, an adaptation of the best-selling Jack Ketchum novel of the same name. He has reprised his role as Walter Peck in Ghostbusters: The Video Game, released on June 16, 2009.

Atherton was cast in the final season of ABC's Lost. He appeared in the musical Gigi for the Reprise Theatre in Los Angeles as "Honoré Lachailles" in 2011.

In summer of 2014, Atherton was cast in a recurring role as Viceroy Mercado in the Syfy series Defiance's second season.