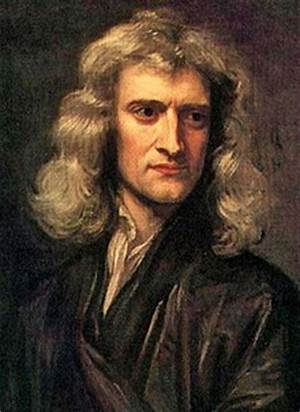 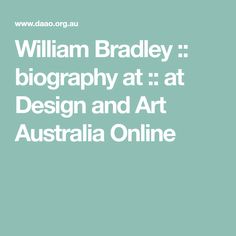 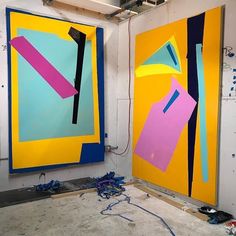 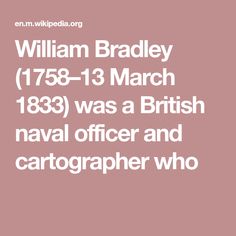 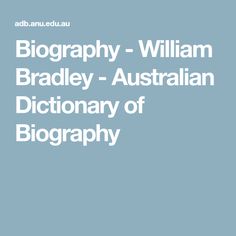 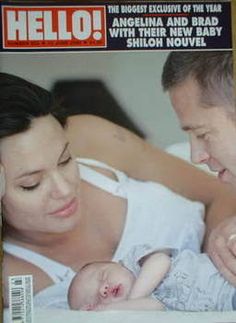 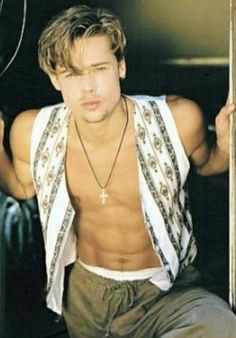 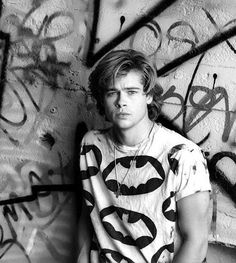 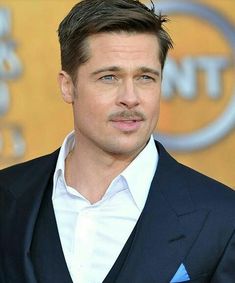 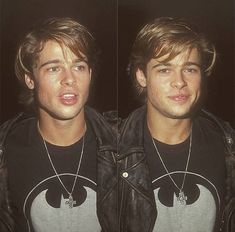 Bramley played a number of characters in various TV series including the lead policeman in the second-season episode of the TV series Star Trek entitled "Bread and Circuses". Bramley made guest appearances on such TV series as Gunsmoke, Bonanza, Lassie (1969 episode "Patsy"), Lost in Space, The Virginian, Bewitched, I Dream of Jeannie (as a policeman), Emergency!, McCloud, Gomer Pyle, and Barnaby Jones. His final television appearance was in an episode of St. Elsewhere.