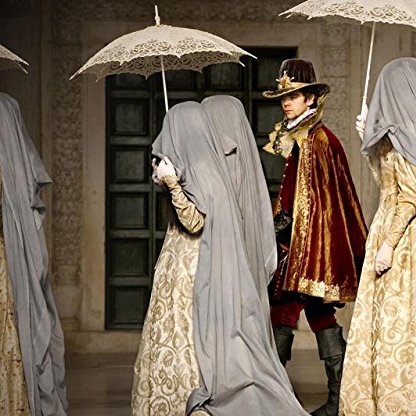 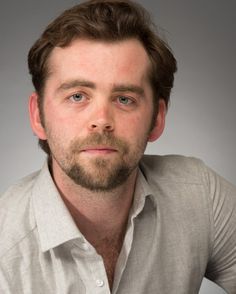 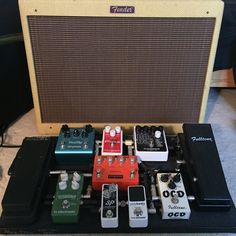 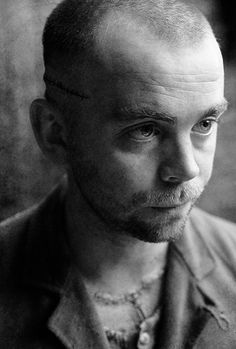 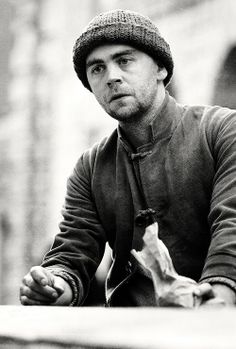 Alex Price has a younger sister, is married and is father of a son (2011).

Since 2013, he plays Sid Carter, one of the main characters in the television series Father Brown. Price was praised by critics for his performance of Proteus in the television series Penny Dreadful. He has appeared in a vast number of stage productions like Is Everyone OK? (Nabokov Touring Project), Colourings (Old Red Lion), The Duchess of Malfi (National Theatre Studio), Birdland (Royal Court Theatre). In 2016, he was cast as Draco Malfoy in the Harry Potter play, Harry Potter and the Cursed Child.