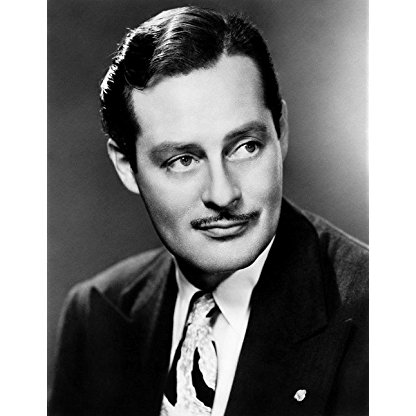 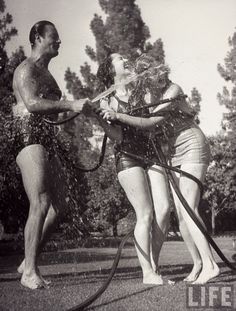 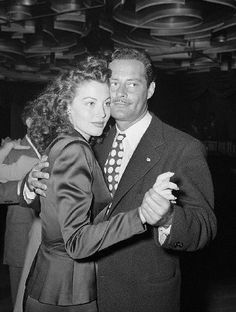 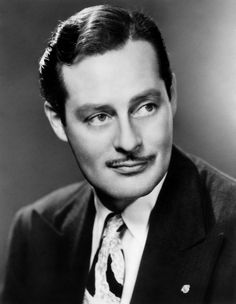 Born Alexander Sarruf in Cairo, Egypt, D'Arcy, variously credited as Alexandre D'Arcy, Alex D'Arcy, Alexandre Darcy and Alex d'Arcy appeared in some 45 films, mostly as a suave gentleman or smooth rogue. His first film appearance was in 1927 in The Garden of Allah, before appearing in Alfred Hitchcock's Champagne (1928). He then went to Hollywood where he started by playing supporting roles in several films in the late 1930s including The Prisoner of Zenda (1937) Stolen Holiday (1937), The Awful Truth (1937). In 1953, he was one of Marilyn Monroe's suitors in How to Marry a Millionaire and featured in Abdulla the Great and Soldier of Fortune in 1955.

His roles diminished in importance and by the 1960s he was acting mostly on television before resurfacing in horror films, notably It's Hot in Paradise (1962) and as Dracula in Blood of Dracula's Castle (1969). Evidently a favorite of such cult Directors as Roger Corman, Russ Meyer and Sam Fuller, D'Arcy was seen in Corman's The St. Valentine's Day Massacre (1967), Meyer's The Seven Minutes (1971) and Fuller's Dead Pigeon on Beethoven Street (1972).

In 1966, he appeared in Episode 3 of the Batman television series. He was married in the 1940s to Arleen Whelan and had a number of other relationships with single and married women, including Princess Grace of Monaco.