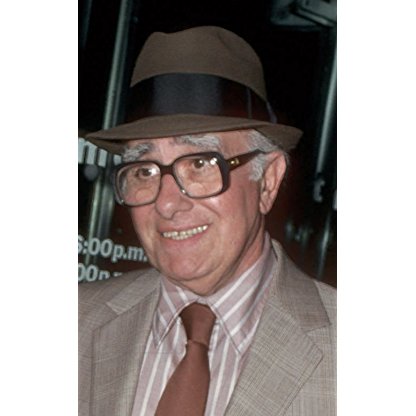 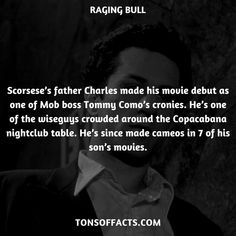 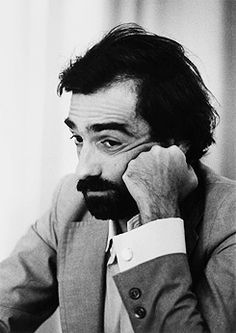 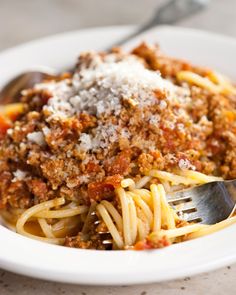 Scorsese was born in New York City, the son of Teresa and Francesco Scorsese, Sicilian immigrants from Polizzi Generosa, a small town near Palermo. He married film Actress Catherine Scorsese in 1933. He was the father of Academy Award-winning film Director Martin Scorsese. In 1980 he made his first film appearance in Raging Bull, playing "Charlie". He featured in the gangster film Goodfellas in 1990, portraying "Vinnie" who was based on the real-life gangster, Thomas Agro.