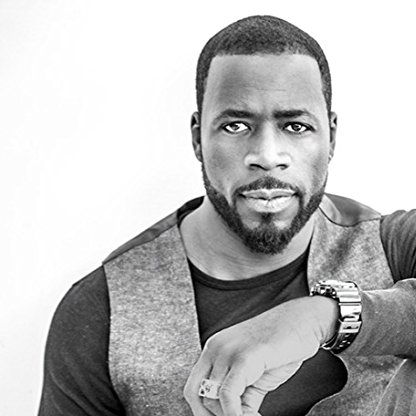 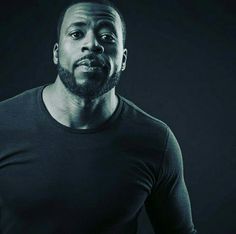 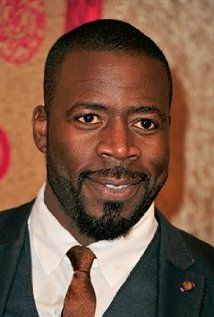 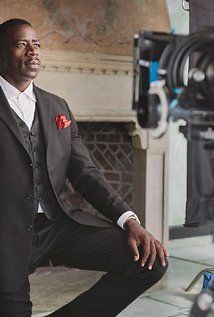 Demetrius is currently filming on HBO's upcoming series Westworld based on the 1973 film of the same name. He appeared in Michael Bay's feature film 13 Hours: The Secret Soldiers of Benghazi (2016). Demetrius is known for taking on many characters from various background and of all different genres. He made his acting debut in Numbers (2005) and is well known for his roles in Straight Outta Compton (2015), Saving Mr. Banks (2013), This Is Martin Bonner (2013) and Banshee (2013). His other television credits include Justified, Criminal Minds, ER, NCIS, Heroes, Bones, Dexter, and CSI: Miami. Grosse also made appearances in The Inheritance (2011), and Hollywoo (2011). Grosse has credits for producing Last Cry for Katrina (2013), Moonshiners, and A Quiet Fire (2009).

Born and raised in Washington, D.C., Grosse began honing his performance skills at the age of 10 years. Spending time at the Summer Musical Theater Workshop, Demetrius was able to practice his skills, in singing, acting, and dance. As a child actor he honed his craft on the stage starring in more than five plays with SMTW. Through training and performance, acting, singing, and dance were all elements of performance that were developed early on as Demetrius began to build his repertoire. Demetrius wasn't always considering acting though. For a time he was interested in veterinary Medicine, coding, and even worked in a barber shop. By 17 Grosse pursued his dreams of acting and studied at Gonzaga College High School. Demetrius then went on and achieved an award for the Andrew Carnegie Undergraduate Grant for artistic merit and later graduated from Carnegie Mellon University with a degree from its School of Drama. In 2002, Demetrius completed a visiting student program in which he finished two semesters of intensive study at the Howard University College of Fine Arts in his home of Washington DC. During July, Demetrius took his craft to the international arena, studying and performing both classical and contemporary drama with the British American Drama Academy in Oxford, England. In the summer of 2007, Demetrius joined Shakespeare Santa Monica. He had performed on the stages of Oxford, England with the BADA group, in Washington DC with The Shakespeare Theatre, and in Cape Town, South Africa with UCT.