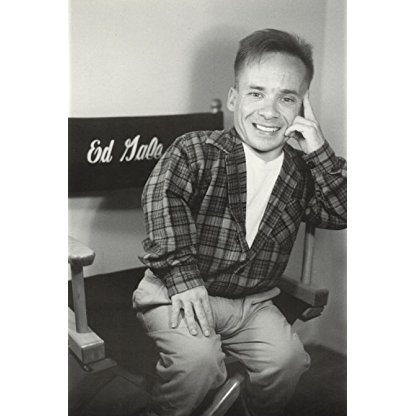 Ed Gale was born on August 19, 1923 in  Plainwell, Michigan, United States, is Actor, Stunts. Ed left his hometown two years after graduating from Plainwell High School (Plainwell, Michigan) at the age of 20 with $41 in his pocket and hitched a ride California to pursue his dream of being not a "star", but a steady working Hollywood "actor". His very first experience in the "biz" was auditioning for and subsequently winning the lead role of Howard The Duck. Initially he was told "you are too tall" (he keeps that letter readily available in his living-room and often refers to it with a humble smile).Early in his career, Ed had performed many of his own stunts such as being run over by a big rig, flying on wires, fight scenes, being tossed, thrown & dropped great distances, and crashing through the windshield of a moving vehicle. However, his most impressive stunts just might be his Full Body Burns in the first Child's Play movie and his Full Body Burn while "flying" on wires in Leprechaun 3.Ed Gale has appeared in over 130 Television Shows, Films, and Commercials to date; playing some of Hollywood's most famous (and infamous) characters such as "Howard" in the movie Howard The Duck; "Chucky" in Child's Play, Child's Play 2, and the Bride of Chucky; "Birdie the Early Bird" in one of the very few McDonland's commercials in which "Birdie" actually flew; "Tasha" (the baby dinosaur in the ABC Saturday morning kids show The New Land of the Lost; and the "The Mole" in The Adventures of Rocky and Bullwinkle.Other popular films to Ed Gale's credit include; Bill & Ted's Bogus Journey, Mom & Dad Save the World, and the Christmas Holiday Hit: the Polar Express.Out of Costume, Ed has played some rather notable "human" roles as well; "Hank Tarver" (The District), "Oscar" (3rd Rock from the Sun), "Stan" (Santa, Jr.), "Benson" (Call Me Claus), "Mr. Larry Briggs" (The Hughley's), "Jimmy" (Just Shoot Me), and "Baby Jesus" (Grounded for Life).Ed is probably most recognized for his roles as "Lavalle" (Bones), "Little Prisoner" (My Name is Earl), "Simon McKay" (Baywatch) and as the "Little Man" (O Brother, Where Art Thou?)Ed has starred, co-starred, & guest starred along side of some of the biggest names in Hollywood, the likes of which include: Lea Thompson, Kym Whitley, John Candy, Mel Brooks, Keanu Reeves, Catherine Hicks, Tom Hanks, George Clooney, Matthew McConaughey, Ray Liotta, Charlton Heston, Billy Bob Thornton, Jeffrey Jones, Teri Garr, Hal Sparks, Holly Robinson-Peete, Caroline Rhea, Emily Deschanel, David Boreanaz, Bobby Lee and many, many more!Ed Gale is no stranger to Television Commercials either, pitching such products as: Burger King, Toys R US, Cingular Wireless, Best Buy, Progressive Insurance, Nike, I Can't Believe It's Not Butter (with Fabio), Kinko's, Twisted Metal 4, Taco Bell, Polaroid Cameras, Snapple, McDonald's, Holiday Inn, Nissan Cars (Japan), California Eggs, & Sony Video. (just to name a few!)
Ed Gale is a member of Actor 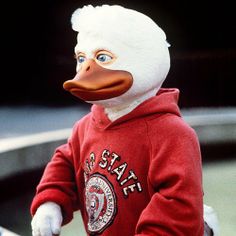 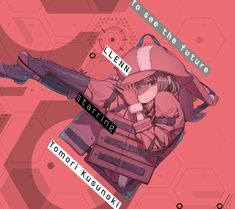 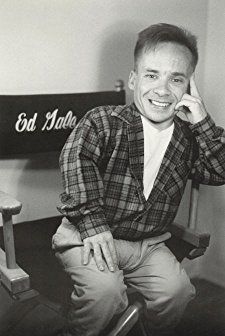 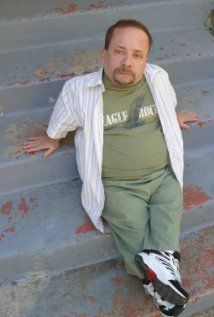 Gallucci has won over 100 advertising industry awards for his photography, including five Andys and two Clios.

Ed Gallucci was born in the Park Slope section of Brooklyn, New York in 1947, the son of Italian immigrants who had migrated from the Calabria region of southern Italy to New York City. During his early years, the family moved to Union County, New Jersey. Known well to his classmates at Governor Livingston High School as "the Artist," after graduation he moved to Kansas City, Missouri and studied graphic design and photography at the Kansas City Art Institute, where he earned a BFA degree.

After exhibiting his work at Grey Advertising in the late 1970s, Gallucci was encouraged to make the switch from editorial to commercial studio photography. Gallucci Studio Inc. was established in Manhattan and occupied four different addresses between 1978 and 1998. Under these auspices Gallucci shot hundreds of magazine spreads and covers for: Newsweek, Business Week, Fortune, U.S. News & World Report, Discover, Longevity, New York Magazine, PC Magazine, Psychology Today, Science, Video Review, Weight Watchers, and Family Health magazines. Thousands of Gallucci’s photographs have appeared on print ads, billboards, book covers, annual reports, catalogs, and brochures. His work appeared internationally in Photo-Graphis for seven consecutive years. From 1979 to 1993, while on assignment with the magazine’s cover department, Gallucci's work was published on over 40 Newsweek covers

In December 1972, after seeing the performer play at Kenny's Castaways club on New York's Upper East Side, Ed Gallucci took the photographs that accompanied the first interview/profile of Bruce Springsteen, in Crawdaddy magazine, written by editor-in-chief Peter Knobler. These iconic photographs, taken during band rehearsals in an unheated garage and at Springsteen's apartment in Bradley Beach, New Jersey when Springsteen was 23 years old and the E Street Band had not yet been named, have only recently been unearthed and rediscovered. Gallucci was a regular contributor to Crawdaddy, photographing Muhammad Ali, Woody Allen, Jerry Garcia, Paul Simon, Al Green, Blood, Sweat & Tears, Stevie Wonder, Robert Altman, John Cassavetes and many others for the magazine. His work also appeared in Rolling Stone, Penthouse, and Playboy.

Photos from Gallucci's Frames Between Fares collection will be on exhibit in the O. Winston Link Museum in Roanoke, VA. The show opening will be July 25, 2014 at 6pm. Similar to O. Winston Link, Gallucci grew up in Brooklyn, NY and found himself in Southwest Virginia.

Monmouth University in Monmouth, NJ hosts a permanent collection featuring 36 of Gallucci's photographs. In 2012, Gallucci and Crawdaddy magazine Editor Peter Knobler lectured in conjunction with a special show, "Ed Gallucci - The Crawdaddy Years and Beyond" at Monmouth University's Pollak Gallery.  The university also featured Gallucci's photographs in "Bruce Springsteen: A Photographic Journey" at its Rechnitz Hall exhibit from September 8 through December 22, 2015.

"The Crawdaddy Years and Beyond” photographs were also exhibited at the Sumter County Cultural Commission in Sumter, SC during the months of April and May 2016.

Ed Gallucci’s iconic Bruce Springsteen photographs will be featured in the upcoming movie release “A Man and his Music”, The Clive Davis Story. Also, his photographs of Chicago blues musician Paul Butterfield will be featured in the film “Horn From the Heart”, The Paul Butterfield Story, premiering April 21, 2017 at the Newport Beach Film Festival in Newport Beach, CA