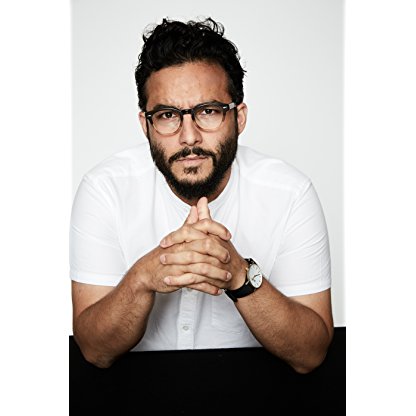 Ennis Esmer was born on December 29, 1978 in  Ankara, Turkey, Turkey, is Actor, Writer, Producer. Ennis Esmer portrays the titular country club's resident tennis professional 'Nash' on the Amazon comedy series Red Oaks, opposite Craig Roberts, Paul Reiser, Richard Kind, and Jennifer Grey. The show shot its 3rd and final season during the summer of 2017. His work on the show earned him an ACTRA Award nomination and multiple Canadian Comedy Award nominations.Esmer also has recurring roles on DirecTV's You Me Her, a comedy about polyamory in Portland, Syfy/Space's Dark Matter, Global's detective dramedy Private Eyes opposite Jason Priestley, and most notably, NBC's hit series Blindspot as billionaire criminal mastermind & voluptuary 'Rich Dotcom'. Esmer was also part of the ensemble of Toronto actors featured in political thriller Miss Sloane, directed by John Madden, and starring Jessica Chastain, Gugu Mbatha-Raw, and Mark Strong.Before all that, Esmer played the role of 'Oz Bey' on The Listener, which ran for five seasons all over Planet Earth. His work on the show earned him an ACTRA Award nomination and multiple Canadian Comedy Award nominations. Esmer co-starred on The LA Complex, which aired on the CW in the United States. He has recurred and guest starred on numerous series including FXX's Man Seeking Woman. SyFy's Lost Girl, USA's Covert Affairs, CBC's Republic Of Doyle, CW's Nikita, and TNT's The Transporter, among others. Esmer also served as a co-host of the Canadian edition of the game show Wipeout, with national treasure Jonathan Torrens.Turkish-born, Toronto-raised Ennis Esmer came to Canada from Ankara, Turkey at the age of three. He trained at Second City while attending the fine arts high school Earl Haig. Esmer made it through three years of theatre training at York University before getting kicked out. He spent much of the 00s working on stand-up, sketch (with Mustered & Relished) and musical comedy (as frontman of Calcu-Lator & The Oral Presentation) at various clubs in Toronto.His independent film work includes How To Plan An Orgy In A Small Town, directed by Jeremy LaLonde, which won numerous awards at the Canadian Filmmakers' Festival. Other credits include Dirty Singles, directed by Alex Pugsley, Sex After Kids, also directed by Jeremy LaLonde, and the breakout hit Young People Fucking, marking his first time working with Blindspot creator Martin Gero, who directed. The film premiered at the Toronto International Film Festival, where it was named one of the top ten Canadian films of 2007, and Ennis earned a Canadian Comedy Award nomination. He also starred and executive produced the feature Big News From Grand Rock, directed and written by Daniel Perlmutter, proving that he can occasionally do a Canadian indie movie that isn't entirely about sex.
Ennis Esmer is a member of Actor 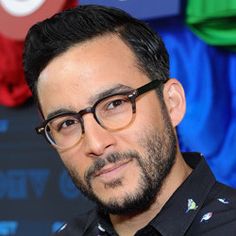 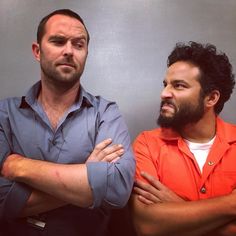 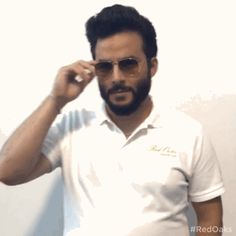 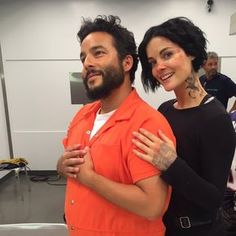 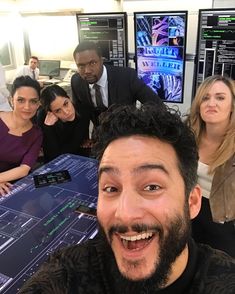 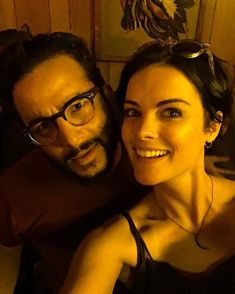 Esmer first came to prominence as the host of Toronto 1's short-lived variety series The Toronto Show in 2003. He has had roles in television series such as The Listener, Wipeout Canada, Covert Affairs, Billable Hours, The L.A. Complex, Blindspot and Red Oaks, as well as films such as Young People Fucking.