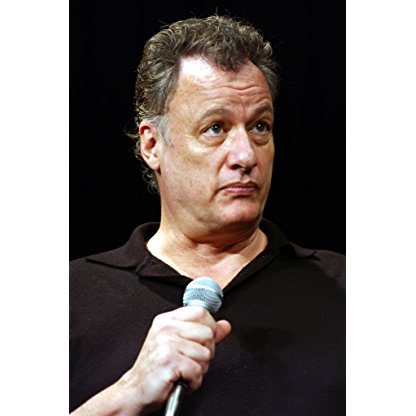 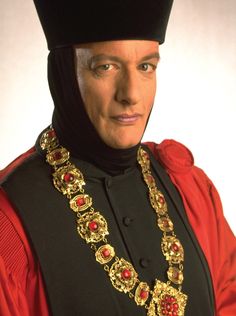 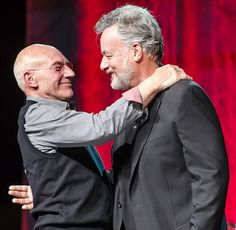 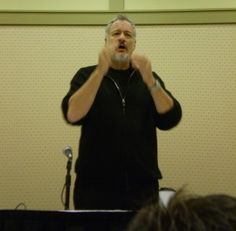 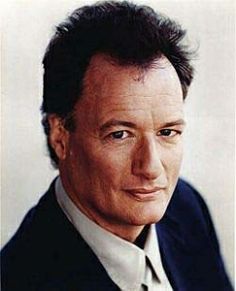 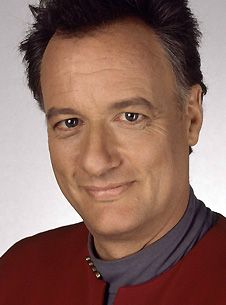 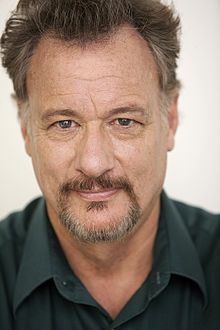 I was dyslexic, but at the time that was not really a word that was used. What was used was “mildly retarded” or “slow”.

De Lancie is married to Actress Marnie Mosiman, who guest-starred in one episode of Star Trek: The Next Generation as a character known as Harmony/Wisdom/Balance in the episode "Loud as a Whisper". The couple have two sons: Keegan (born 1984) and Owen (born 1987).

He has been featured in several recurring roles on television series, including Frank Simmons in Stargate SG-1 (1997–2007) and Donald Margolis in Breaking Bad (2008–13).

He appeared in Star Trek: The Music, a touring company, with Robert Picardo. De Lancie and Picardo narrate around the orchestral performance, explaining the history of the music in Star Trek. He performed Pierre Curie in Alan Alda's play, Radiance: The Passion of Marie Curie in 2001 at the Geffen Theater in Los Angeles.

De Lancie was the Writer, Director and host of First Nights, an adult concert series at the Walt Disney Concert Hall with the Los Angeles Philharmonic, based loosely on the book of the same name by Thomas Forrest Kelly, which explored the life and music of Stravinsky, Beethoven, Mahler, Schumann, and Prokofiev. In 2006, de Lancie made his opera directorial debut with the Atlanta Opera performing Puccini's "Tosca" from May 18–21.

He began a Kickstarter campaign to help fund the documentary, now titled Bronies: The Extremely Unexpected Adult Fans of My Little Pony. The Kickstarter campaign began on May 13, 2012, and by June 10, 2012, had reached a total of $322,022, becoming Kickstarter's second-highest funded film project of all time.

De Lancie is not religious, advocating for others who have this view to be open about it. He spoke at the Reason Rally in Washington, D.C., on June 4, 2016. He spoke in reference to his Star Trek character Q, "My name is John de Lancie, and I am a god. At least, I've played one on TV. And I'm here to tell you as a god that I was created by humans. The words I spoke were written by men and women... Just like all the gods before me... my god creators wanted you to believe I was the omnipotent one."

On 14 July 2017, de Lancie was at the unveiling of a statue of Clarence Darrow at the Rhea County Courthouse, Dayton, Tennessee, the site of the Scopes Trial over evolution in 1925, where Darrow had argued in favor of teaching of evolution and secular education.