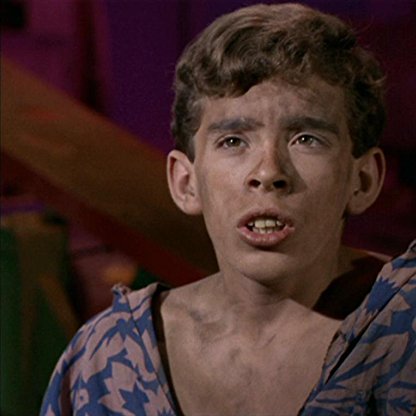 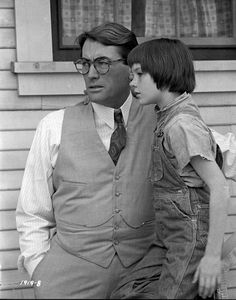 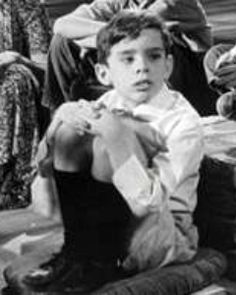 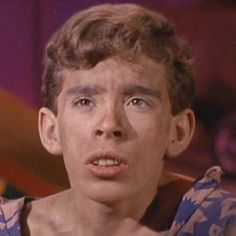 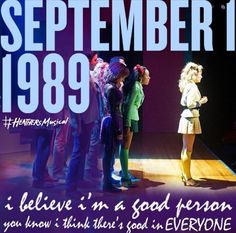 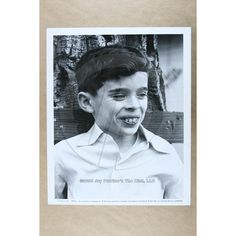 Megna appeared in many television programs throughout the 1960s and 1970s; he portrayed a near-blind child in the Naked City episode "A Horse Has a Big Head - Let Him Worry!", one of the "Onlies" in the "Miri" episode of Star Trek: The Original Series, Stephan in I Spy (1967), and Little Adam in the NASA-produced animated shorts The Big World of Little Adam.

At age 6, Megna made his acting debut in Frank Loesser's Broadway musical Greenwillow. At 7, he starred in All the Way Home, an adaptation of James Agee's novel about the effect of a father's death on his family. This led to his being cast as Charles Baker "Dill" Harris, the toothy young summer visitor in the 1962 film To Kill a Mockingbird. The character was based on Writer Truman Capote, a childhood friend and later associate of Harper Lee, the author of the original novel.

John Megna died from AIDS-related complications on September 4, 1995, at Midway Hospital in Los Angeles, California, at the age of 42.