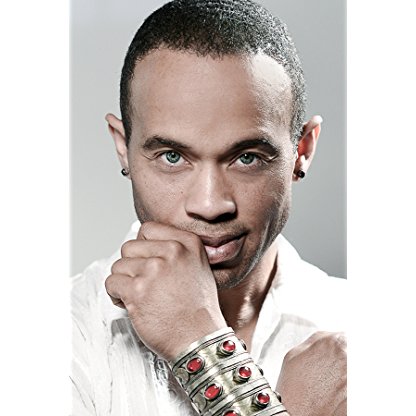 Kiko Ellsworth was born on January 02, 1973 in  South Central, Los Angeles, California, United States, is Actor, Producer, Writer. Kiko Ellsworth is an American film and television actor. He was born and raised in Los Angeles, California to Lorna and Andrew Ellsworth. He is of African, American Indian (mother), Israeli, French and Creole (father) descent. He is married to Massachusetts State native, Christine Carlo, whom he met auditioning for the film of All or Nothing which they later filmed together, and with whom he has one child, Zen Satya Ellsworth. Kiko's hobbies include, yoga, hiking, teaching youth acting and leadership classes and studying martial arts. He's has two older siblings, Shanda and Andre (deceased), with two nephews and two nieces. His niece Andrea Ellsworth is an American Film and Television actress.
Kiko Ellsworth is a member of Actor 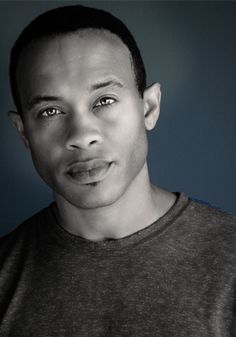 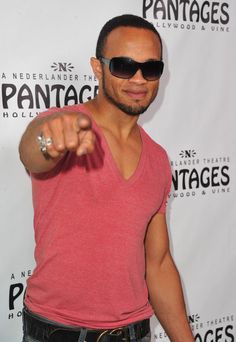 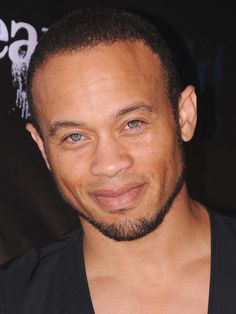 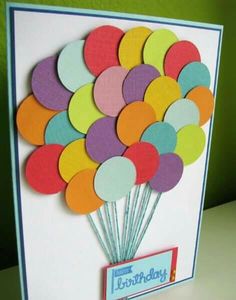 While he was bartending, customers suggested he pursue a career in acting, and with the encouragement of friends, he met with an agency and started acting classes. Soon after, he landed a couple of guest-starring roles on ABC television shows such as Once & Again and Wasteland. He then landed a series regular role on ABC's Port Charles in 2000, where he portrayed and developed the character of Jamal Woods over the next three years.

His film debut came in All or Nothing (2002). He landed the role of Zane, a sociopath and violent street thug. In 2003, Ellsworth landed a small role in the long awaited sequel, Bad Boys II, his first big-budget film, starring Will Smith and Martin Lawrence. In 2006's Lords of the Underworld, Ellsworth portrays an Assassin named "Nipper", who terminates his victims using the Sai Swords. Ellsworth also appears in an independent feature, Will To Power (2008) written, produced, directed by, and starring David Rountree. The film also features Jerry Mathers and Jonathan Breck. After this film, Ellsworth was offered the opportunity to join Psycho Rock Productions as one of the producing partners.