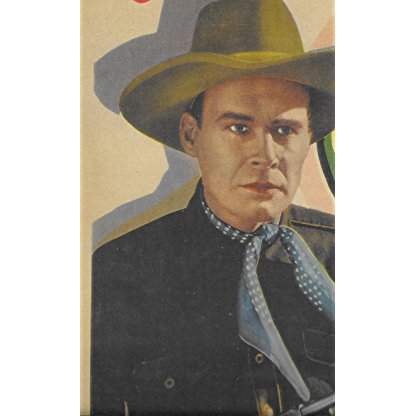 Lane Chandler was born on June 04, 1899 in  South Dakota, United States, is Actor. American actor who had a brief flirtation with stardom before settling into character roles and bit parts. Born in rural South Dakota (according to government records, though some sources say Walsh County, North Dakota) as Robert C. Oakes, the son of a horse rancher, he moved with his family to Culbertson, Montana (not his birthplace as some sources have it), where he grew up. The family moved again and he graduated from high school in Helena. A brief attendance at Montana Wesleyan College was interrupted by the offer of a job driving a tour bus in Yellowstone National Park.Drifting down to Los Angeles in the early 1920s, he got work as an auto mechanic, but his ranch-honed cowboy skills got him bit parts in pictures at Paramount when director John Waters offered him work in a series of Westerns. Paramount recognized possibilities in the tall, rugged, handsome cowboy and put him (with a new name, Lane Chandler) into leading roles, first in Westerns, then in contemporary films opposite some of the biggest star actresses of the time, Clara Bow, Greta Garbo, Betty Bronson, and Esther Ralston. As silent films were phased out, Chandler found his stock slipping at Paramount, which had begun to overtly favor Gary Cooper in his place. He began appearing in lower-budgeted Westerns, first in leads, then as second leads to stars such as John Wayne and Jack Hoxie. During this period he free-lanced at Big 4, Syndicate Pictures and Kent (see Willis Kent) Pictures, all a far cry from his days under contract with Adolph Zukor. Despite the relatively poor production values, several of his early talkies (Hurricane Horseman (1931) and The Cheyenne Cyclone (1931)) rise above similar fare in entertainment value. Unfortunately, Chandler was also forced to work on other lesser productions helmed by hack directors such as J.P. McGowan who cared more about quickly earning a paycheck than the product itself. His association with Kent ended in 1930s and Chandler drifted to another independent outfit called Empire Pictures which promised to produce 6 films, although only 2 were ultimately shot, the entertaining quickies The Lone Bandit (1935) and The Outlaw Tamer (1935). Now in his mid-30's Chandler found his career in irreversible decline and settled into supporting roles. A favorite of director Cecil B. DeMille, Chandler worked in many DeMille films, often in tiny bit parts, though he claimed these were his favorite parts. Eventually Chandler no longer commanded roles of any substance and he spent the remaining 35 years of his career in progressively smaller supporting parts, playing in hundreds of films, often uncredited. A stalwart of television Westerns of the 1950s, he was a familiar face to movie fans for nearly fifty years. An astute businessman with industrial and property holdings, he died in Los Angeles in 1971 at 73.
Lane Chandler is a member of Actor 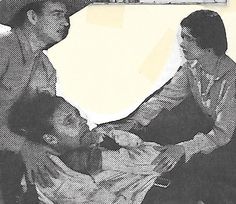 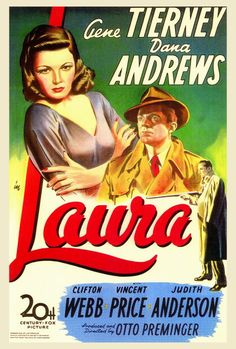 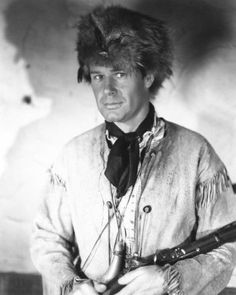 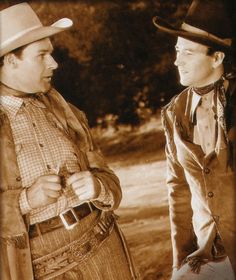 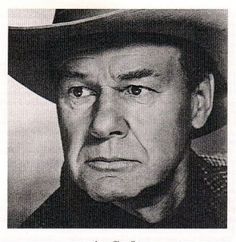 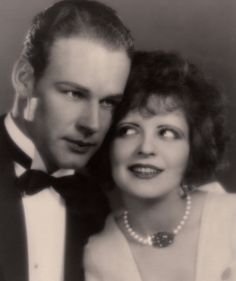 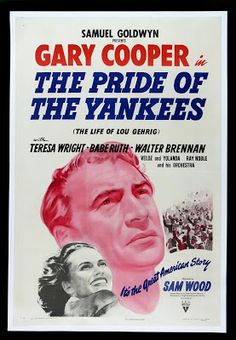 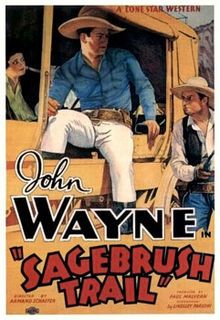 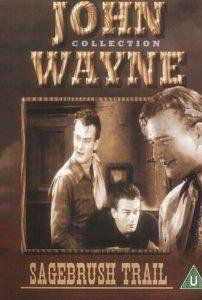 In the early 1920s he moved to Los Angeles, California, and started working as an auto mechanic. His real-life experiences growing up on a horse ranch landed him bit parts in westerns from 1925, for Paramount Pictures. Studio executives suggested changing his name to Lane Chandler, and as such he began achieving leading roles opposite stars like Clara Bow, Greta Garbo, Betty Bronson and Esther Ralston. His first lead role was in The Legion of the Condemned.

As a silent film star Chandler performed well, but when talkies arrived he was cast more in supporting roles, as in The Great Mike of 1944. He starred in a few low-budget westerns in the 1930s, but was more often cast as the leading man's partner, or saddle pal, or a sheriff or army officer. With the advent of television Chandler began making appearance on numerous series, often in Westerns such as The Lone Ranger, The Adventures of Wild Bill Hickok, Lawman, Have Gun – Will Travel, Rawhide, Maverick, Cheyenne, and Gunsmoke. He continued acting on TV and in films through 1966, retiring comfortably due to his holdings in both residential and commercial properties.