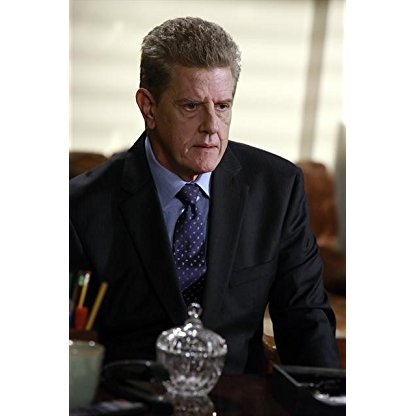 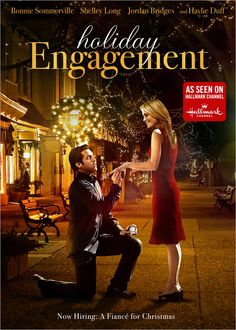 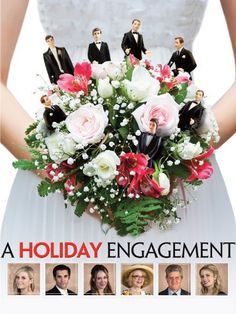 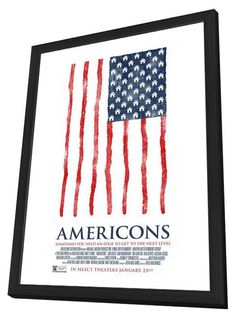 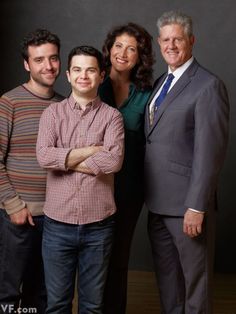 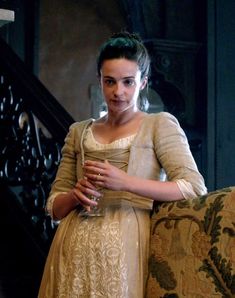 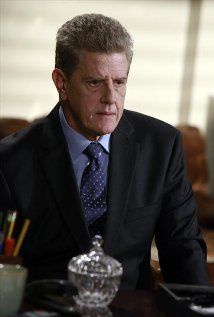 McMurray gained much international recognition among gamers for his role as the voice of 'BBC Newscaster/American Newscaster' in the expansion for Command & Conquer: Generals. He also appeared in the 2011 TV film A Holiday Engagement. For the 2014-15 TV season, McMurray had a main role as Trent Culpepper in the ABC comedy series Cristela.