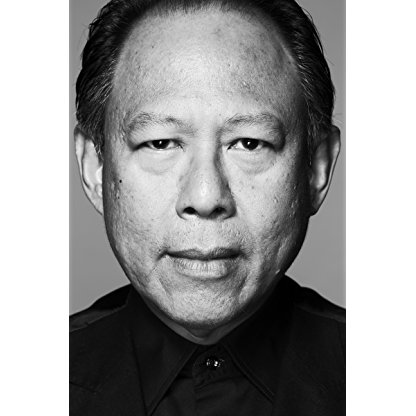 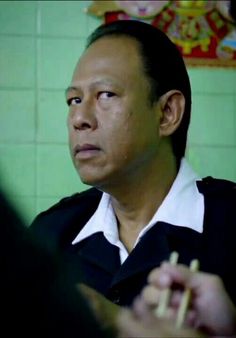 In June 2014 he won Best Actor at the Shanghai Film Festival for his role as Chavoret in The Last Executioner, a film based on the true life story of Thailand's last person to carry out executions by gun. The film also won 'Best Picture' and 'Best Screen Play' at the 30th Surasawadi Awards in 2015.