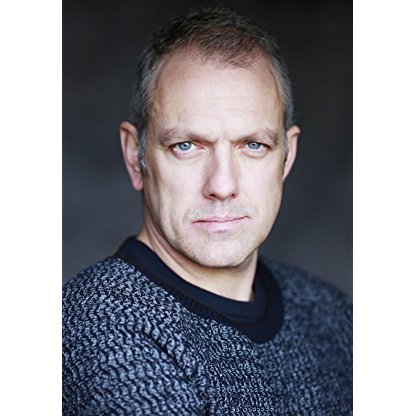 Bob Cryer was born on December 03, 1934 in  Marylebone, London, England, United Kingdom, is Actor. Bob is the son of writer and comedian, Barry Cryer and singer, Terry Donovan. He studied English & Theatre at Warwick and trained as an at LAMDA. He writes regularly and having completed the fictional diaries of Sherlock Holmes's landlady, Mrs Hudson with his father in 2013, turned the book into a play at Wilton's Music Hall in East London in 2014. He lives in West Sussex with his wife, Suzannah and their three children. Bob is a keen sportsman and plays football, rugby, cricket, golf and tennis.
Bob Cryer is a member of Actor 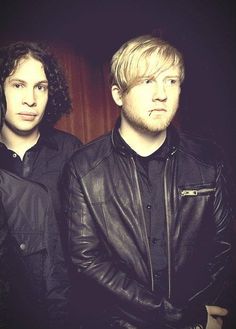 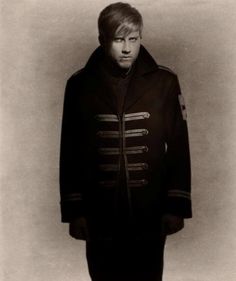 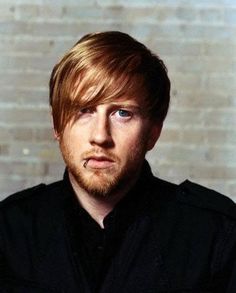 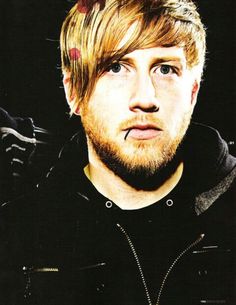 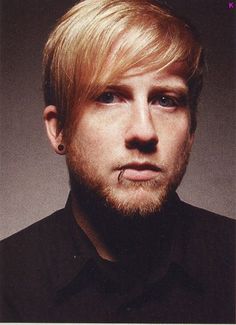 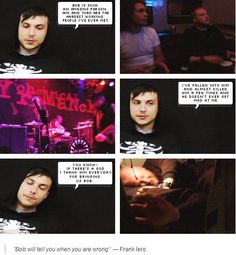 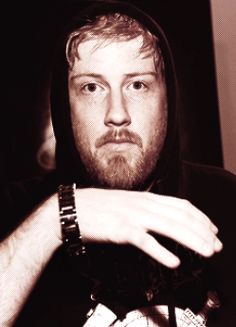 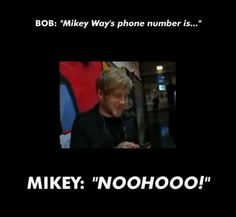 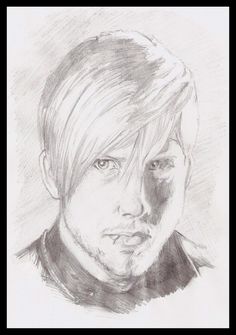 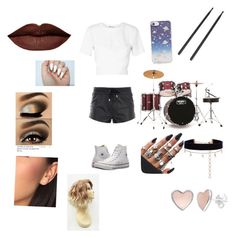 After British Railways closed the Keighley and Worth Valley Railway line in 1962, Cryer was one of a group of people who formed the KWVR Preservation Society, which bought the line and reopened it. As the society's first chairman, he helped to facilitate the shooting of the film The Railway Children on the line in the summer of 1970 and had a small part in it, as a guard.

Cryer first stood for Parliament at Darwen in 1964, but was defeated by the incumbent Conservative MP, Charles Fletcher-Cooke.

At the start of the Queen's Speech debate on 21 November 1989 – the first time the House of Commons was televised – Cryer raised a point of order on the subject of access to the House, denying the Conservative MP Ian Gow, who was to move the Loyal Address to the Speech from the Throne, the accolade of being the first MP (apart from the Speaker, Bernard Weatherill) to speak in the Commons on TV.

Cryer died in a car accident on 12 April 1994 when the Rover he was driving to London overturned on the M1 motorway near Junction 5 at Watford. His wife Ann survived the crash.

His wife Ann Cryer was MP for Keighley between 1997 and 2010, and their son John Cryer is the MP for Leyton and Wanstead.