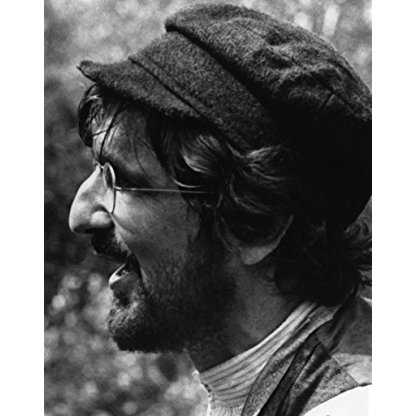 Leonard Frey was born on September 04, 1938 in  Brooklyn, New York, United States, is Actor, Soundtrack. Leonard Frey originally wanted to become an artist, but in college he became interested in acting. He made his stage debut in an off-Broadway production of "Little Mary Sunshine" and his film debut as a celebrant in Passages from James Joyce's Finnegans Wake (1966), but he first rose to prominence in the role of Harold, the self-proclaimed "Jew fairy", in both the stage and screen versions of The Boys in the Band (1970). Frey is probably best known for the role of Motel, the timid tailor, in Fiddler on the Roof (1971); this performance landed him a nomination for a Supporting Actor Oscar. He continued to work on stage, in films and on TV throughout the 1970s and 1980s, but he never again attained the level of critical success he enjoyed in "Fiddler on the Roof". In 1988 he died from complications related to AIDS.
Leonard Frey is a member of Actor 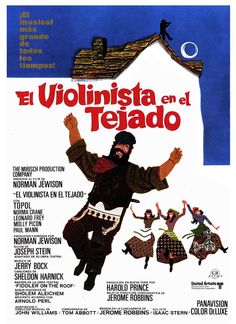 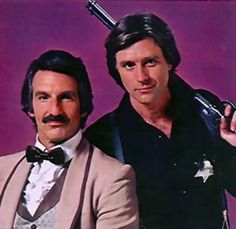 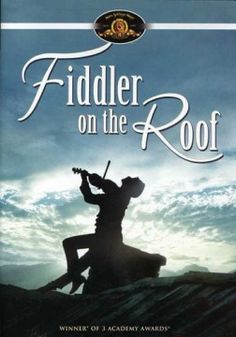 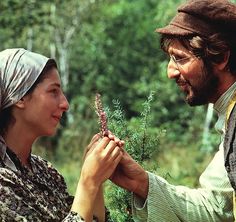 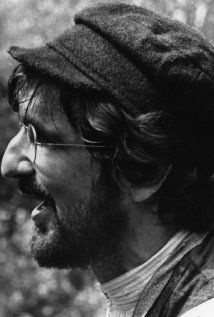 Frey received critical acclaim in 1968 for his performance as Harold in off-Broadway's The Boys in the Band. He would go on to appear alongside the rest of the original cast in the 1970 film version, directed by william Friedkin.

Frey was nominated for the Academy Award for Best Supporting Actor for his performance as Motel the tailor in Norman Jewison's 1971 film Fiddler on the Roof (he had appeared in the original Broadway musical production as Mendel, the rabbi's son). His other film credits included roles in The Magic Christian (1969), Tell Me That You Love Me, Junie Moon (1970), Where the Buffalo Roam (1980), Up the Academy (1980), and Tattoo (1981).