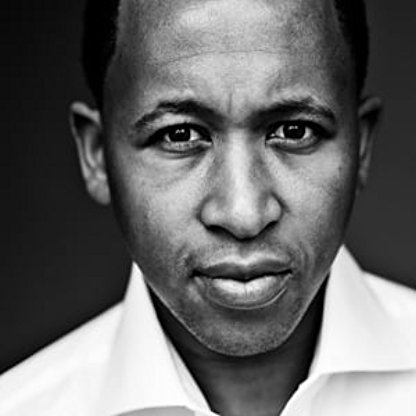 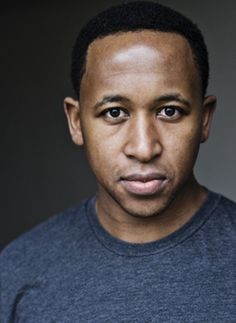 Nyasha Hatendi was born on 14 September 1981 in Washington, D.C., US to the late David Hatendi, a Zimbabwean banker and Rhodes Scholar, and Angelina Hatendi (née Musewe). Born in Washington, D.C., Hatendi grew up in three countries: the United States, the United Kingdom and Zimbabwe. He attended Peterhouse Boys' School, an independent boarding school in Mashonaland East, Zimbabwe for four years before moving to England where he finished his secondary education on scholarship at Eton College, a renowned independent boarding school for boys in the town of Eton, Berkshire where he was in the same year group as Eddie Redmayne and Prince william.