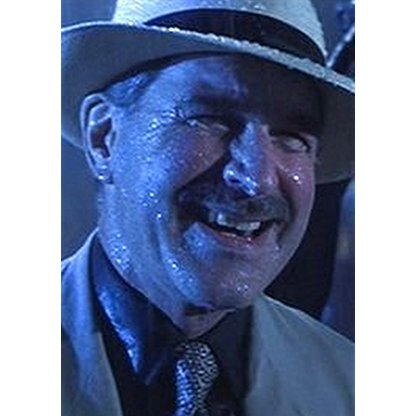 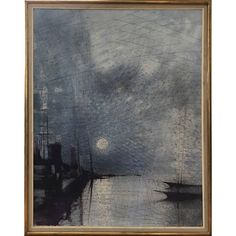 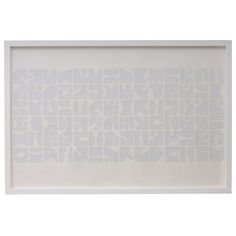 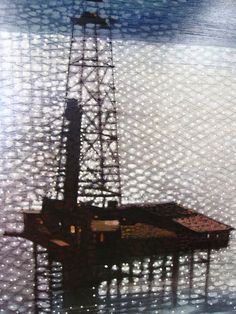 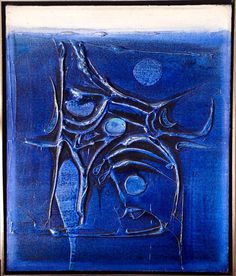 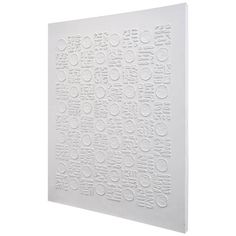 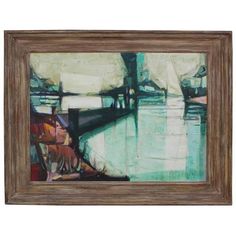 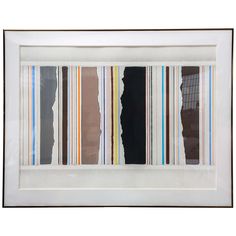 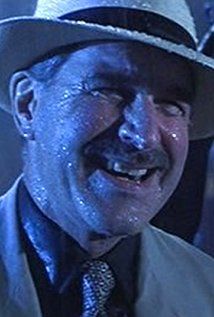 Maxwell started as an actor in the U.S., appearing in series such as Dragnet and Alfred Hitchcock Presents before emigrating to Britain in 1960. In the next decade, Maxwell appeared in many TV series produced by ITC Entertainment, such as Danger Man and The Baron. He also voiced North American characters in series filmed by Gerry Anderson's production company Century 21, most prominently the leading character of Colonel Steve Zodiac in Fireball XL5 (1962) and the supporting character of Captain Grey in Captain Scarlet and the Mysterons (1967). Maxwell also made several appearances in UFO (1970).

Maxwell also starred as the "Man with the Panama Hat" in the film Indiana Jones and the Last Crusade (1989), as a C.I.A chief in The Pink Panther Strikes Again (1976), and as General Maxwell Taylor in A Bridge Too Far (1977). His real passion, however, was theatre; he starred in the West End several times, with roles in Twelve Angry Men and the musical Promises, Promises.