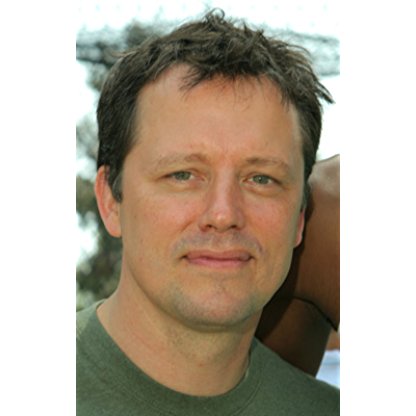 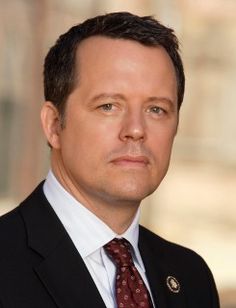 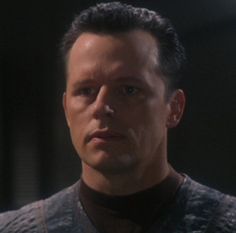 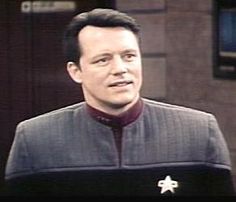 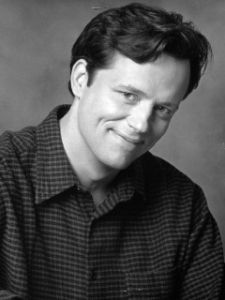 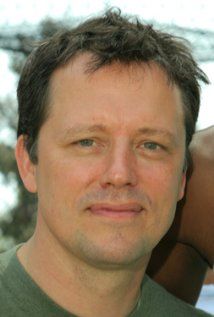 Culp was born in La Jolla, California. Both his father and stepfather were in the United States Navy. He attended First Colonial High School in Virginia where he was voted "Most Talented". He graduated from the College of william and Mary in 1978 with a major in English literature and also studied at the University of Exeter in the United Kingdom. He earned an M.F.A. from Brandeis University in 1981.

One of Culp's earliest roles was in Jason Goes to Hell: The Final Friday (1993) as Robert Campbell, a reporter looking into the Jason murders. He also played James's father in James and the Giant Peach. Culp is known for his recurring roles as CIA Agent Clayton Webb on JAG (1997–2004) and Major Hayes on Star Trek: Enterprise (2003–2004). He had the unusual misfortune to have both of those characters killed off in the same week, in the shows' season finales (though Webb turned up very much alive in the subsequent season premiere of JAG). During the year 2004, Steven became the first actor to appear as a recurring character in four television series simultaneously: The West Wing, Star Trek: Enterprise, JAG and ER.

Culp has played Robert F. Kennedy twice; in the TV movie Norma Jean & Marilyn (1996) and the film Thirteen Days (2000). In 1995, Culp starred on The Young and the Restless briefly as Brian Hamilton. He also played Commander Martin Madden in Star Trek: Nemesis (2002), a character written to replace william Riker as first officer of the Enterprise. However, due to the film running too long, Culp's scenes (along with other scenes) were cut from the final film, so Madden can now only be seen in the Nemesis DVD deleted scenes. In the third season of Star Trek: Enterprise, Culp played the recurring character Major Hayes, leader of the M.A.C.O.s. He was in five episodes; "The Xindi", "The Shipment", "Harbinger", "Hatchery" and "Countdown", where Hayes was shot saving a fellow crewmember.

He is married to Barbara Ayers, and they have two children together. He had two half-sisters, Shelly Grabinsky and Kathryn Harvey. On January 1, 2006, Kathryn was murdered in Richmond, Virginia, along with her husband, Bryan, and their two daughters, Stella and Ruby (ages 9 and 4, respectively). In February 2006, two men were convicted of the Harvey family murder and several other murders, as well as other crimes in the Richmond area. One of those men, Ricky Gray, was executed at Greensville Correctional Center in Jarratt, Virginia, by lethal injection on January 18, 2017. The other man, Ray Dandridge (Gray's nephew), pled guilty to his role in the murders and is serving three life sentences without possibility of parole.

Culp won the Celebrity Poker Showdown Seventh Season Championship game. He was seen on the ABC series Traveler as Special Agent in Charge Fred Chambers and on NCIS as Navy Commander william Skinner. He also appeared in the Stargate Atlantis episode "Miller's Crossing", and on Medium, in the episode "Do You Hear What I Hear", as well as on the pilot episode of The Mentalist. He is set to star as Thomas Foran in the upcoming film The Chicago 8. In 2012, Culp guest starred on episodes of ABC's Body of Proof, TNT's Perception and played Dr. Parker on Grey's Anatomy. He also had a recurring role on NBC's Revolution as Edward Truman, high commander of the Patriots.